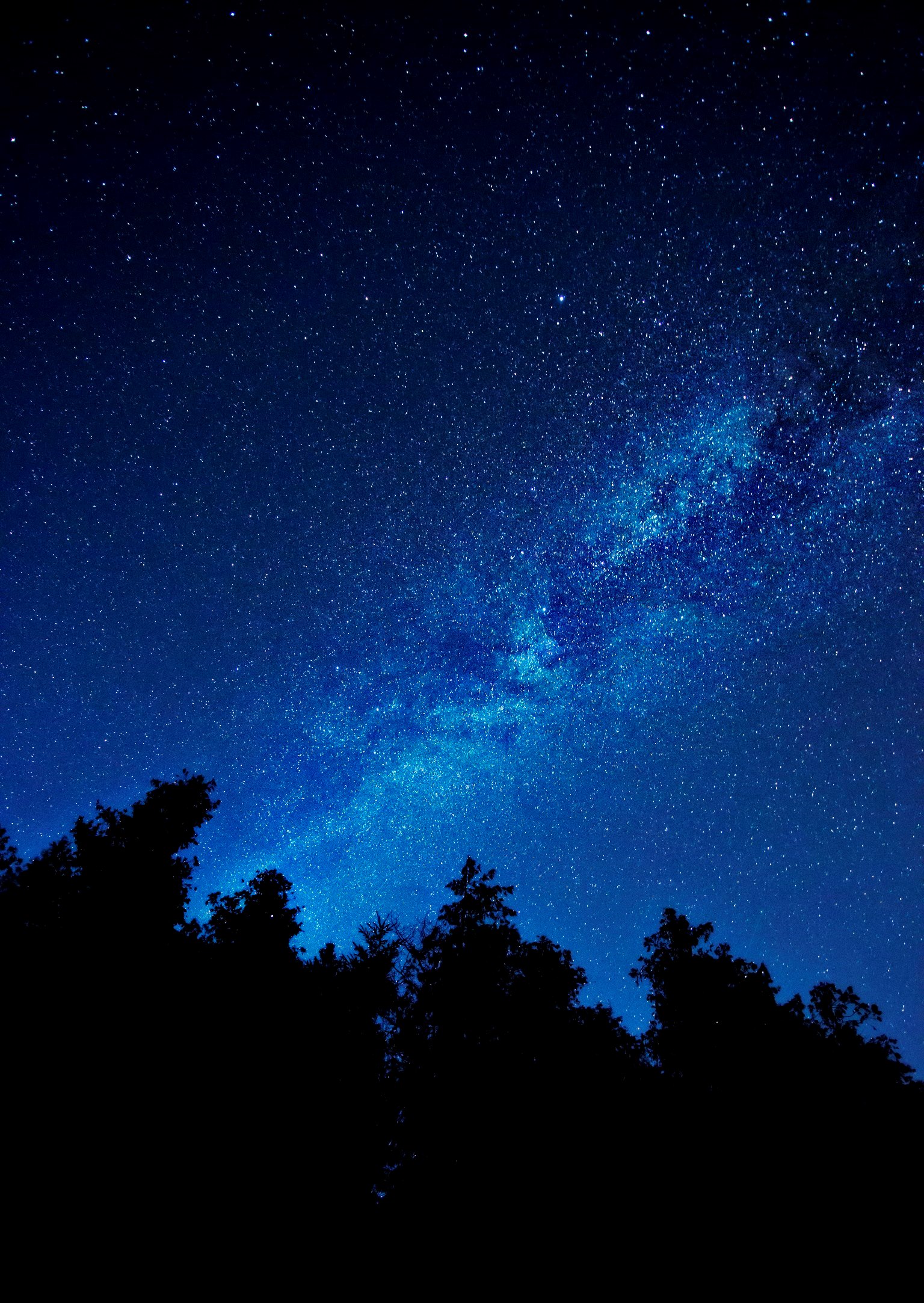 By MitchellCountyChamberJanuary 6, 2016News & Events
No Comments

Blue Ridge Outdoors Magazine lists Spruce Pine as one of the Top 4 of the Best Night Sky Parks in Appalachia.  In Appalachia, four parks have been recognized as dark-sky places by the International Dark-Sky Association (IDA). At these areas, professional astronomers and amateur stargazers alike can cast their eyes and telescopes to the skies for a much more spectacular array than they can find at home.  Mayland Community Colleges’ plans for the new Dark Sky Park at the EnergyXChange between Spruce Pine in Burnsville will be one of the four existing Dark Sky Parks in existence.

Twice last year, the Blue Ridge Star Park hosted a group of visually impaired people to give them an unusual opportunity to observe night-sky phenomena. Most of these visitors were not totally blind, and the absence of light pollution in this part of the North Carolina mountains allowed many of them to view brighter celestial objects, like the double star Albireo. A person with good vision may not be able to see this pairing from within a brightly lit city, but the ideal conditions offered by this park allow even people with poor vision to see distinct objects in the night sky.

Mayland Community College, which has managed the Yancey County-owned site since 2013, worked with the Blue Ridge Astronomy Group to develop a dark-sky compliance plan, ultimately achieving Silver-Tier certification for the park in 2014. Last fall, the different stakeholders broke ground on a new observatory. When finished, it will feature a 34-inch Newtonian telescope, which will be the largest in the Southeast dedicated for public use.