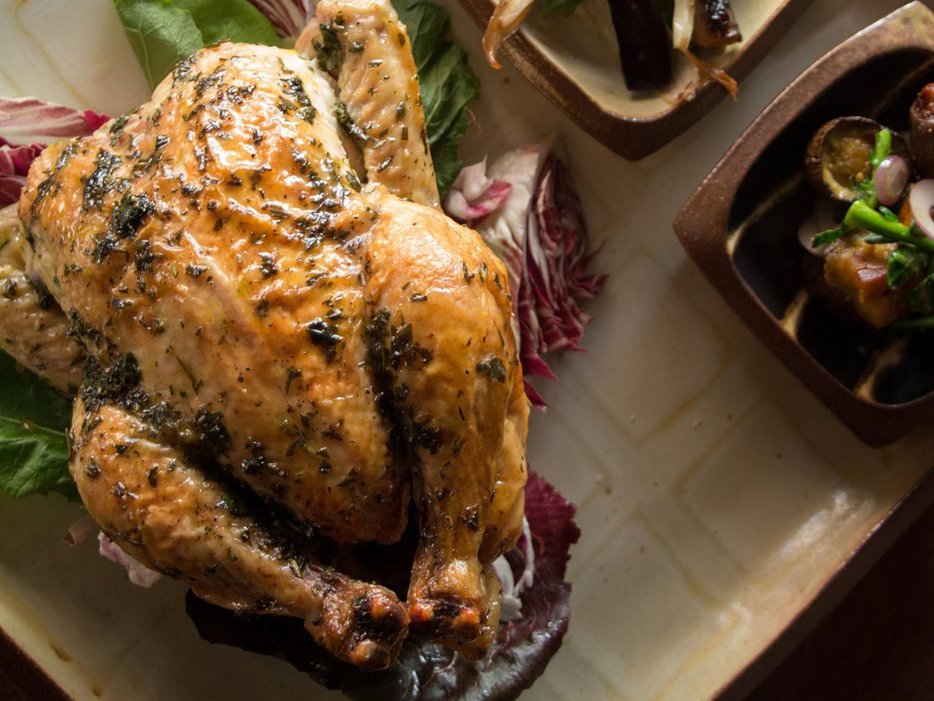 By MitchellCountyChamberOctober 19, 2015News & Events
No Comments

We all know New York, Charleston, and New Orleans are destinations for food lovers—but in these U.S. cities, each with a population under 8,000, dining out is an event.

Conde Nast Traveler Magazine named Spruce Pine, NC one of America’s Best Food Cities.  “Urban refugees who once set their sights on Asheville are now heading 50 miles northeast to Spruce Pine, a mining town in the foothills of the Blue Ridge Mountains that’s gaining national attention for its restaurants. The buzz is largely thanks to Knife and Fork, a modern farm-to-table spot, and Spoon, an upmarket cocktail bar; both are owned by Nate Allen, who spent a decade cooking in acclaimed L.A. restaurants such as A.O.C. ”

With the new arrival of Fox and Fig in addition to several other downtown eateries…Spruce Pine is certainly making moves to earn this title.