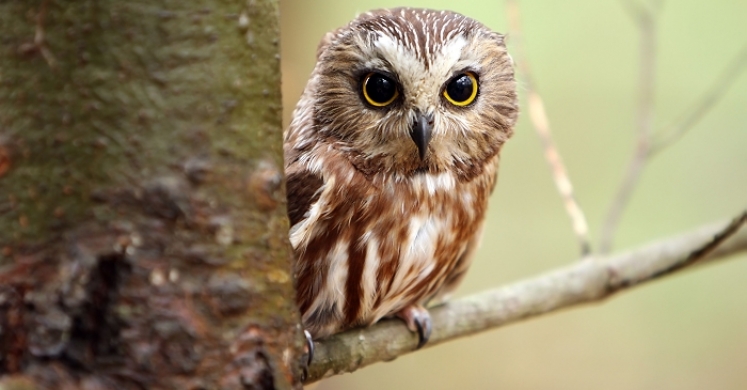 Land Preserved in Highlands of the Roan

By MitchellCountyChamberDecember 7, 2017News & Events
No Comments

The Southern Appalachian Highlands Conservancy recently purchased 142 acres  in the Highlands of Roan to protect clean mountain streams and habitat for native trout and other wildlife.

AHC’s acquisition will protect water quality and aquatic habitats of the Nolichucky/Cane/Toe Rivers Conservation Area, which includes at-risk aquatic species, like the Eastern Hellbender, and Federally Endangered species, including the Appalachian Elktoe mussel.

“This project was essentially about the water and the watershed — a high priority for conservation on a big scale,” Crockett said.

Conservation of the mountainous land also protects habitat for birds and other animals as well as scenic views. Rising to an upper elevation of 4,700 feet, the forested acreage can be seen from public recreation areas in the Roan, including the Appalachian National Scenic Trail and Overmountain Victory National Historic Trail.

Approximately one third of the land lies within the Audubon Society’s Roan Mountain Important Bird Area. According to Audubon, the Roan IBA is one of North Carolina’s most important sites for Northern Saw-whet Owls and one of the most significant sites in the southern Appalachians for Magnolia Warbler.